I’m a huge fan of Microsoft Deployment Toolkit (MDT), so with the announcement of SCCM 2012 R2 adopting some of the core MDT features, I was wondering what the roadmap would be with the “LiteTouch” product.

At TechEd, Aaron Czechowski and Michael gave some of these answers, and so far it’s looking good

. Here is what they shared at TechEd 2013 in New Orleans during the “What’s New with Microsoft Deployment Toolkit 2012 Update 1” Session:

Added support for the following scenarios:

So what does this mean…

MDT 2013 is only supported by Windows 8.1 ADK, so with this release Microsoft has finally chosen to say goodbye to Windows XP… Not a big deal as you can just keep the old MDT 2012 Update 1 Deployment Share, but I still think it’s the right ting to do…

As you can see the Deployment Workbench is 99,99% the same as with previous versions, so the adoption of this tool should be very easy. Only the version number has changed 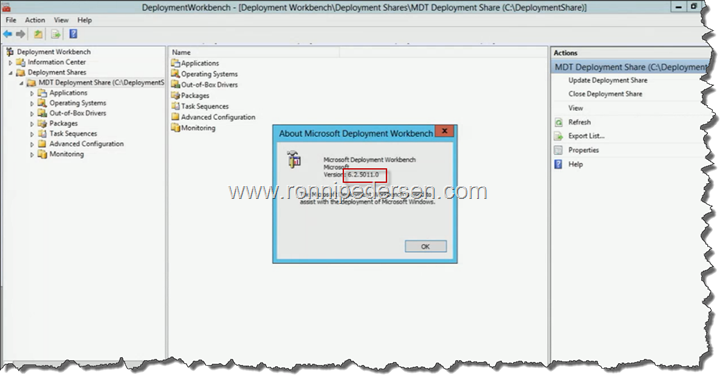 From the zero-touch view, some of the core features are being moved over to the core SCCM product (In SCCM 2012 R2), but MDT has a lot of features so not all features are available yet. It might take another release or two before we don’t need the MDT integration in SCCM anymore…

Some of the built-in features that will be available in SCCM 2012 R2 preview are: 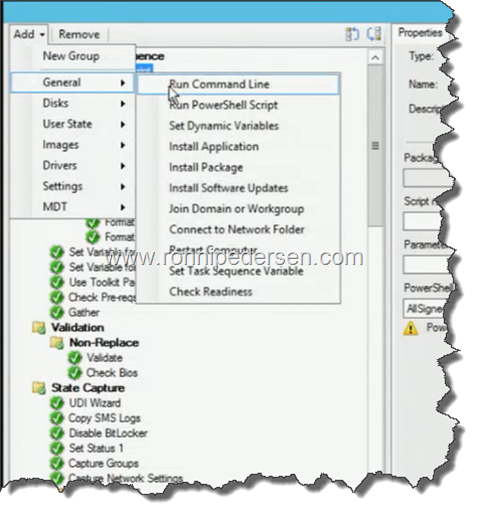 Sign up on the Connect site for MDT 2013 Preview to be notified when the Preview is available.
Join the Client Management connect site, and the Microsoft Deployment group on http://connect.microsoft.com