The MVP summit 2015 is almost over, and it’s time to go home. Its been a great week with lots of information and discussions about the future of client and device management.

This MVP Summit has been one of the best I’ve attended so far. A special thanks to my MVP lead Cathy Moya for all the work she’s done to make this week so interesting.

The last few years, it been a tradition that we did a group photo, so I though I’d post them here. 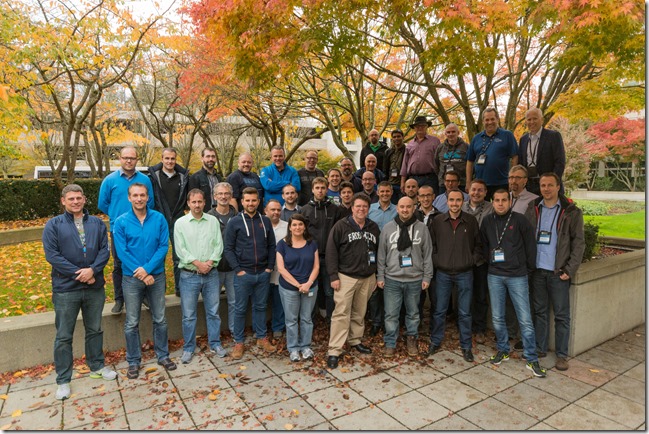 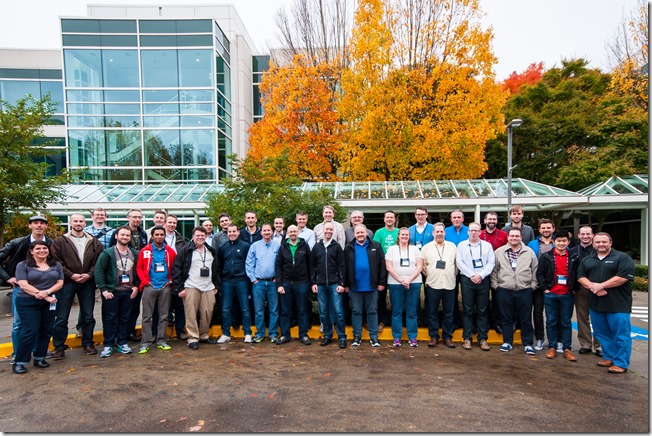 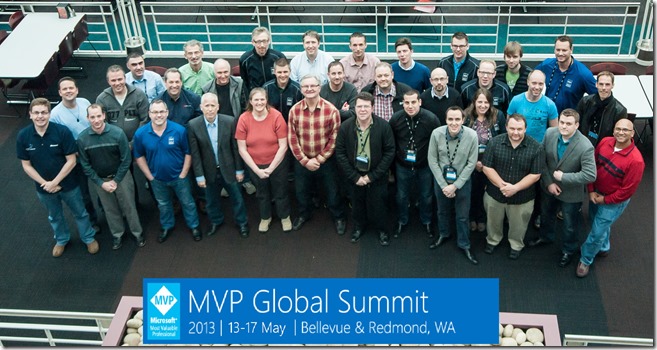 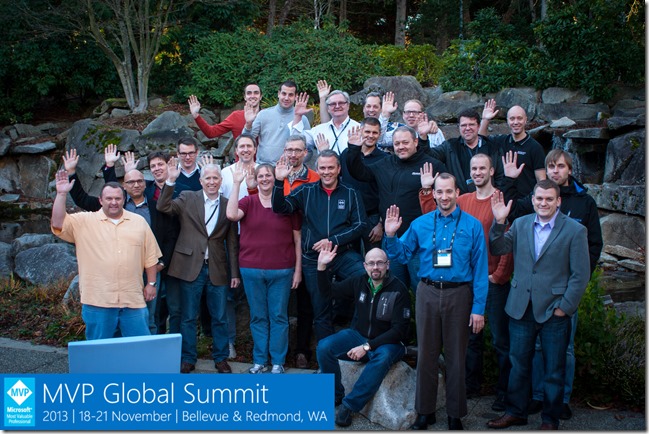 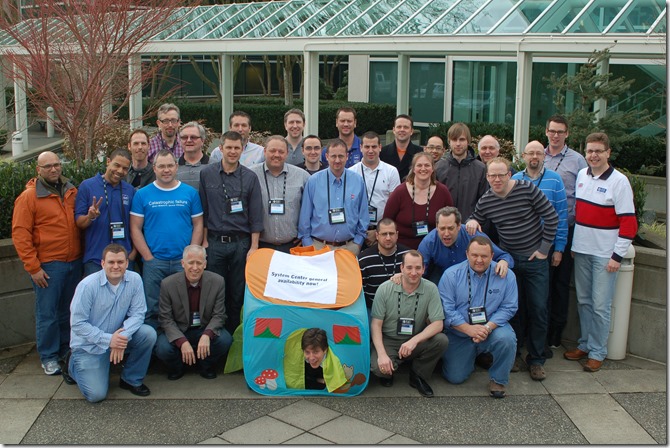 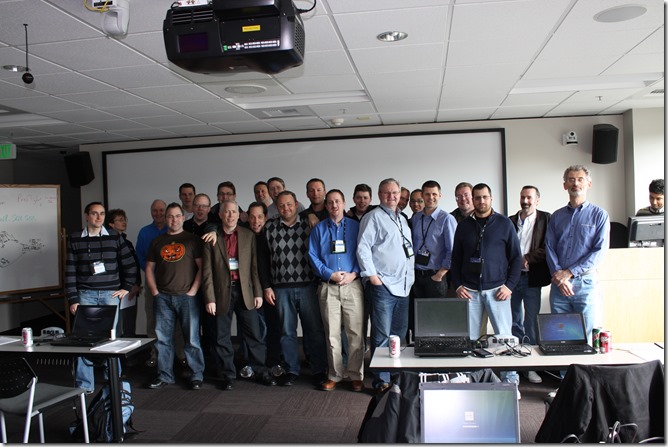 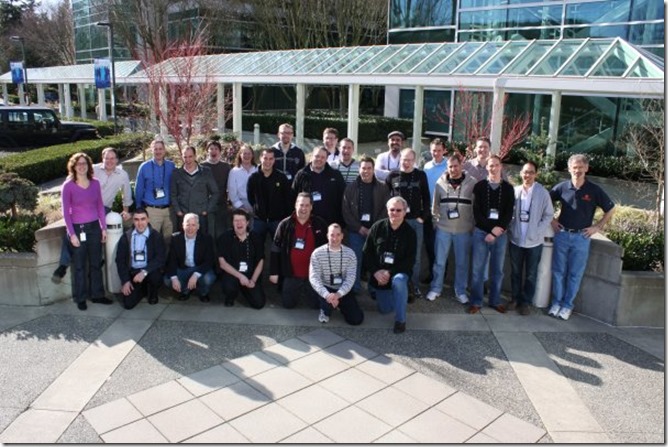 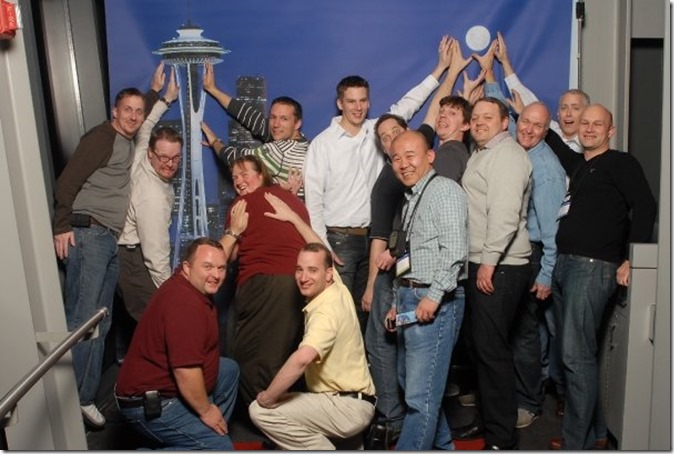